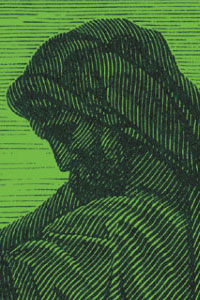 Began to prophesy in about 750 BCE, toward the end of the reigns of Uzziah, king of Judah, and Jeroboam II, king of Israel.

Faithful Friend of the Covenant

Greatest Loss When He Left Judah:
The peace and quiet of country life.

Major Contribution:
Taught that social justice, or concern for people who have the greatest needs, is at the heart of all good societies and key to the survival of the Jewish people.